Michael Trimborn studied legal science at the University of Cologne until 1989. After his legal traineeship, he was admitted to the bar in 1993. Since then, Michael Trimborn has been practising industrial property law in leading law firms, focussing on the law on employees’ inventions, patent law, trademark and competition law, design protection, technology transfer, “green” cartel law, R&D cooperations, license and sales contracts. Since 2000 he has had a teaching assignment for patent and inventors’ law at the Rheinisch-Westfälische Technischen Hochschule RWTH Aachen In 2008, he was appointed honorary professor.

In patent law, Michael Trimborn specializes in litigation and strategic advice (freedom-to-operate, expert opinions on infringement issues etc.). In the law relating to employees’ inventions he conducts numerous proceedings before the Board of Arbitration and the courts and develops lump-sum compensation models with purchasing provisions for global concerns. In trademark law, Prof. Trimborn specializes in well-known trademarks and opinion polls (e.g. Kinder I and II decisions, and against Ferrero’s shape mark of the unwrapped “Rocher” chocolate).

Prof. Trimborn is the co-author of patent law, employed inventors’ and trademark law commentaries and handbooks and regularly publishes articles on industrial property law. Since 1995 he has been regularly giving lectures in seminars on current inventors’ law issues (e.g. BIO 2005) and patent law topics in Germany and abroad. Trimborn is a permanent reporter on the Law on Employees’ Inventions in the “Mitteilungen für Patentanwälte” (Carl Heymanns Verlag). 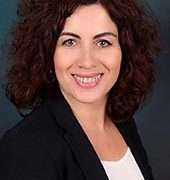 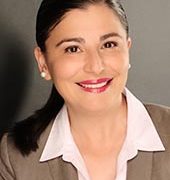 As an important additional benefit to clients, we offer, upon request to cooperate with outstanding patent law firms and independent IP consultants from the industry. This way, the range of services is supplemented by: 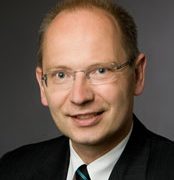 In addition to working as a lawyer and tax advisor, Prof. Zacher teaches Management Administration/International Business at a German university.

This additional expertise can be useful in particular in the following areas: 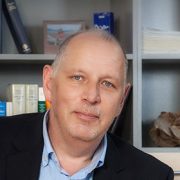